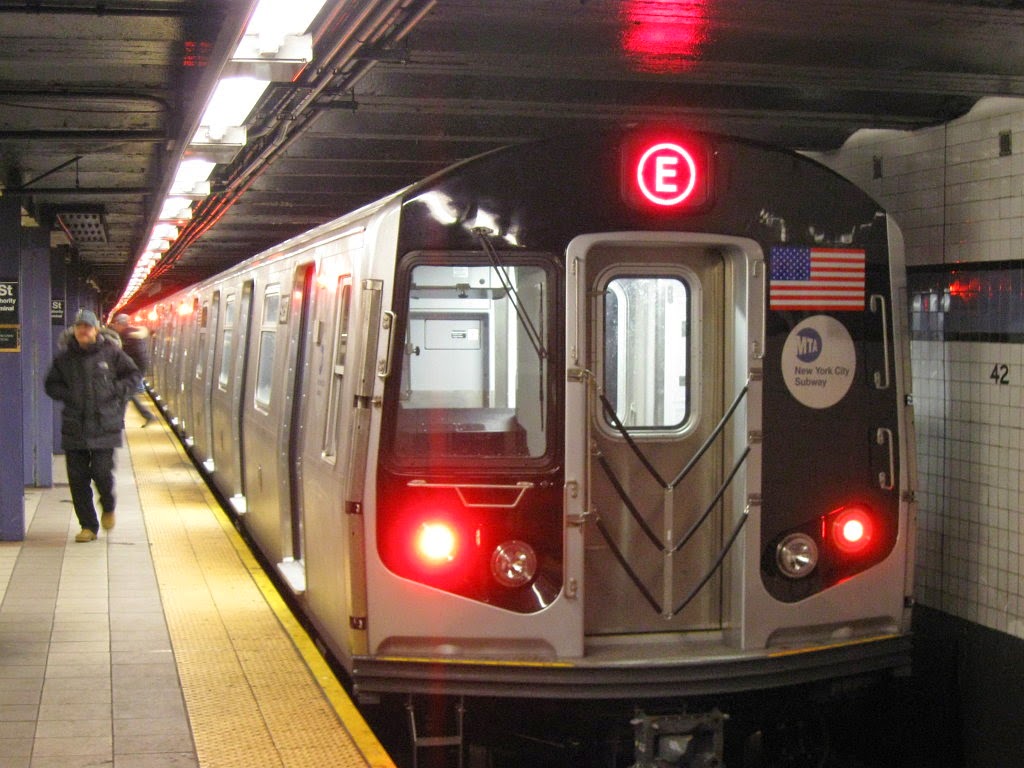 
By the art of motion on a subway platform


For the impromptu jam session


Waiting for the E train on 34th at Penn Station


Thankful for the sudden noise so I can listen


People throwing change, dollars and whatever other bills they could find


Watching these artists on their grind


Now we got the three drummers with a guitarist in unison


Finally after waiting one whole hour


They all piled on and I followed


Sitting closely as they continued their show


Now we got a flutist that blended in her cosmic musicianship


My pen is steadily writing


Brotha tapped me and said jump in


Feeling the energy of a late Saturday night


Where did this sudden voice come from


Some moved and some were glued to their seats


As we turned an ordinary subway ride into extraordinary


I saw my stop come and go


But I couldn’t stop my flow


As the amount of people on the train began grow


As it’s an average day


You see everything from b-boys dancing, music acts, magic and even the dude selling 2 DVD’s for $10


There are so many


From police chases, people cramping your style putting their extra bottom next to you to a sometimes musty smell or two


Keep it and go make some more


Next day I waited for the A


And suddenly I heard the sounds of


Slightly turning my head I saw my drummers


Winked my eye and hopped on the train


As I joined in


Ready for another jam session


On the subway…
Written By: Serena Wills
All Rights Reserved
Fall 2009...waiting for a train...native New Yorker until the day I die!
Posted by Serena W. at 12:40 PM No comments: